More than three decades of nationwide elevator sales and service

Liftavator is the premier source for commercial and residential hydraulic and electric elevators and lifts in the Carolinas and beyond.

With two North Carolina locations in New Bern and Charlotte, we offer complete coverage of the area. We pride ourselves in providing excellent customer service and prompt response times, always guaranteed to meet your unique needs and expectations. We offer a fine line of products, and always ensure that our clients receive the personalized attention they deserve. We wholeheartedly believe that there is more value in our products and services than those of any other elevator company in the market today.

If you are in need of an elevator or lift for your home, business, school, or place of worship, reach out today and experience the Liftavator difference! 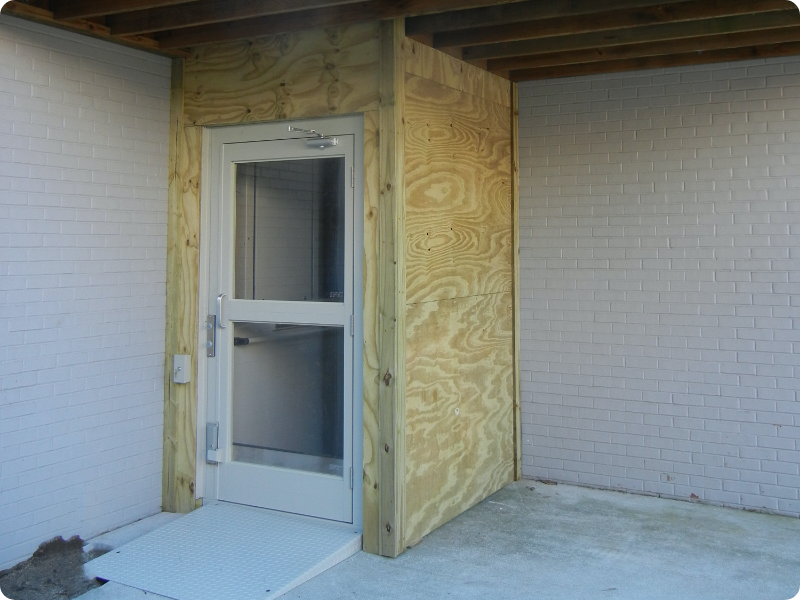 States Where Liftavator Has Installed Products

Years With An A+ Rating By The Better Business Bureau

Countries Where Liftavator Has Installed Products

Roger started in the elevator business as a boy, carrying his father’s toolbox to service elevators. He worked with his grandfather and father, both of whom spent their entire lives in the field of elevator manufacturing, service, and installation.
When Liftavator was founded in 1985, Roger began working in the Liftavator factory, constructing elevators and lifts. He worked his way up from welder to shop foreman to service tech and installer. Once he learned the ropes on the backend, he moved into sales, marketing and management as he furthered his education and became licensed in most every state on the east coast.

Roger is a Certified Elevator Technician (CET), and he carries a Qualified Elevator Inspector (QEI) card. In 2001, Roger purchased the Liftavator Company, and it has been growing steadily ever since.

Kelly started with Liftavator in 2000 on a part-time basis, helping answer the phones and schedule sales and service calls. She holds a Juris Doctor Degree from the State University of New York at Buffalo, and was admitted to practice law in 2001. She retired from law 13 years ago when Liftavator relocated to New Bern, NC. She currently handles bookkeeping for Liftavator, reviews all contracts, and schedules all installations. 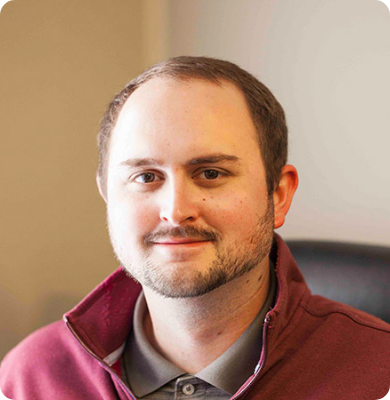 Zach joined Liftavator in early 2016 and has worked his way from sales to management. Being raised in New Bern, NC, he understands the opportunities and challenges that the coastal region can present. Focusing on residential jobs, but also training in the commercial field, Zach sells and and manages jobs in both fields efficiently. Spending most of his time in the field, Zach can be found working sites from the Virginia border down into South Carolina, many days with his black lab Waylon in the truck! Give us a call today to schedule your site visit with Zach so we can discuss how to best serve your needs. 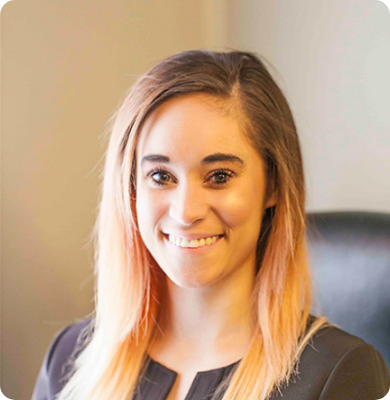 Zoe was born and raised in New Bern, NC, and started working for Liftavator when she was 18 years old. She is currently in sales and manages estimates, drawings, and submittals. Her main focus is commercial projects, but she also has growing knowledge of the residential field. Zoe enjoys meeting new clients and collaborating with teammates and clients.

To learn more about our many product offerings, or to speak with a member of our team, give us a call or simply complete our contact form. We are happy to answer any questions you may have.